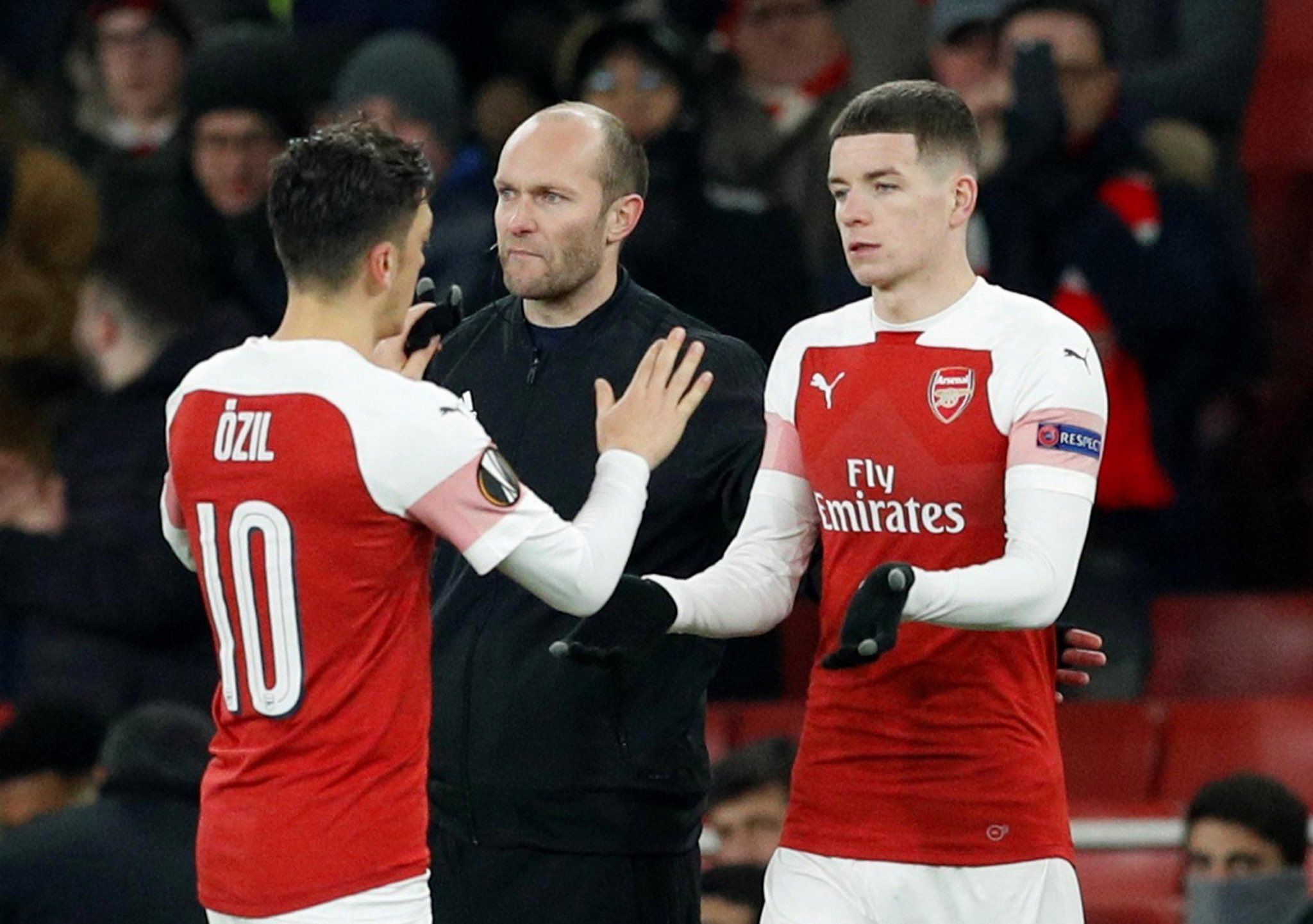 The defensive midfielder failed to impress at Norwich City after leaving Arsenal and was subsequently released this past October. Ever since he has been trialing at McDiarmid Park with hopes that he earns a fresh start at a new club having suffered several setbacks in his young career. END_OF_DOCUMENT_TOKEN_TO_BE_REPLACED